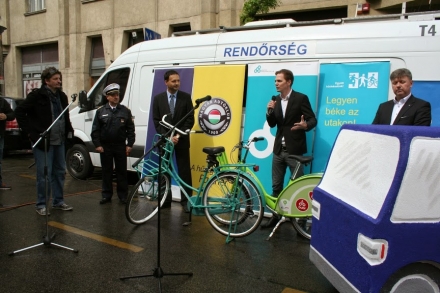 Thanks to this event, the campaign kicked-off with a substantial country-wide press coverage.
One of the main media used in the country-wide campaign were citylights with the below creatives. 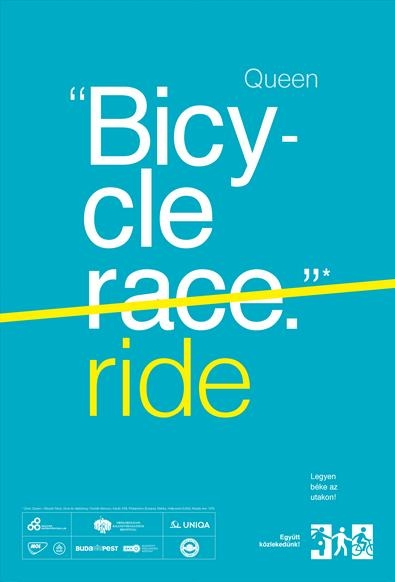 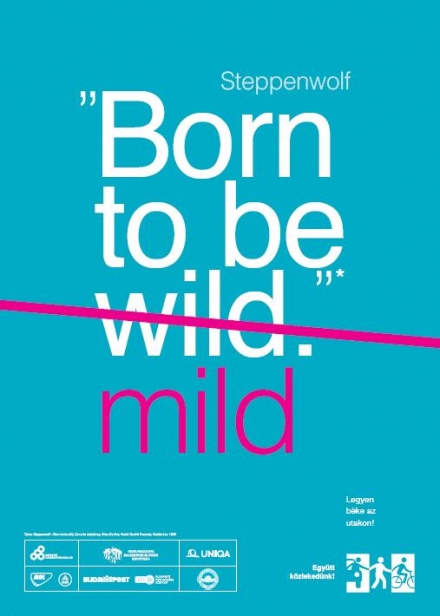 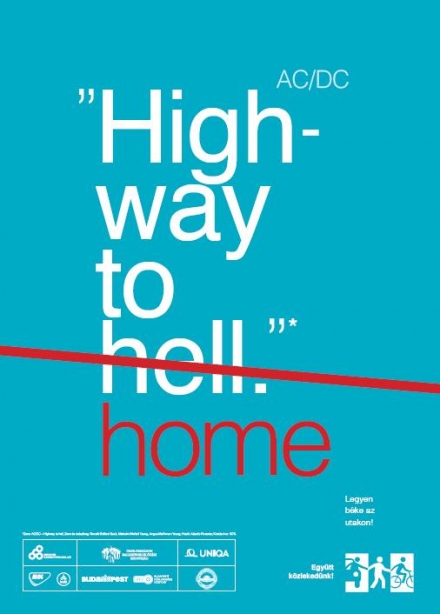 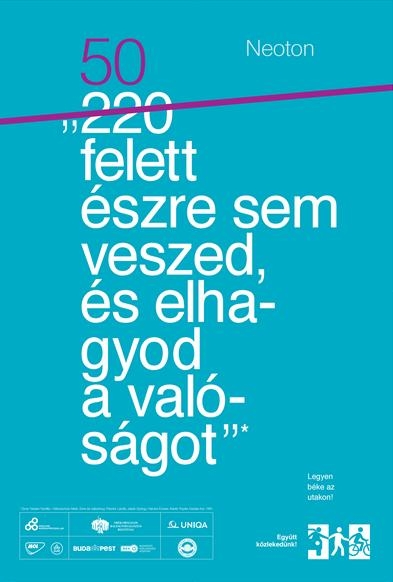 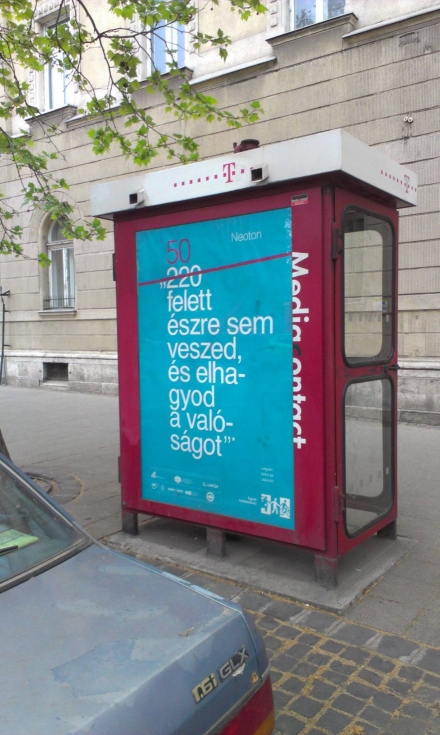 We had the below TV spot:

We also had a radio campaign, however due to legal agreements with the radio stations we are not allowed to publish them here.

At the Budapest Carfree day, in September 2014 we exhibited our inflatable car and the parking machine. 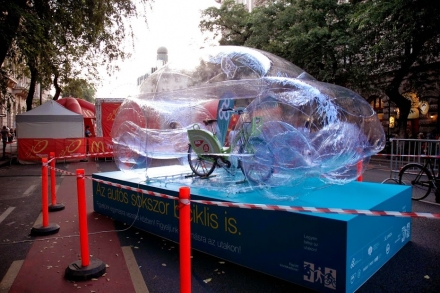 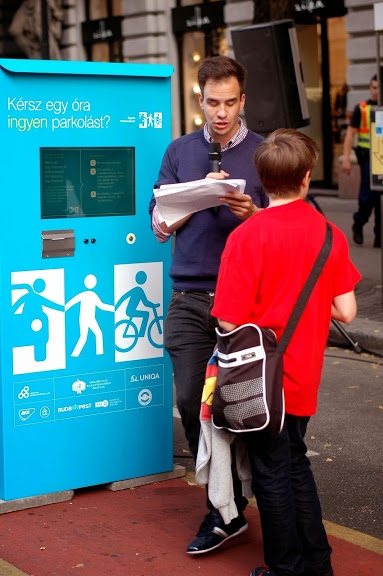 The parking machine was meant to promote the minimal distance for safe overtaking. If you could estimate a 1,5 m distance close enough, you could win a small gift.
Our creative partner is Young & Rubicam.
Vissza a hírekhez

Cycling to Sziget is no Sweat

One of Europe's largest music events, the Sziget Fesztivál, starts next week on Hajógyari (aka Óbudai) Island.

The programs and events we organized in frame of the European Mobility Week 2011 had quite a huge success.